Defending Drills – Zone 1vs1 With Target 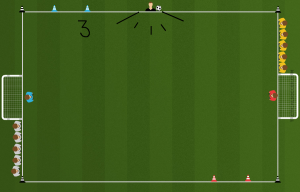 DESCRIPTION
• each team defends and attacks one goal with goalie plus an adjacent cone goal
• coach plays the ball in determines how many players from each team come on the field to play (1v1, 2v2, 3v3, 4v4 or 5v5)
• if a goal is scored all players leave the field until coach decides how many players play in the next game
• teams score on cone goals by dribbling through it (2 points) 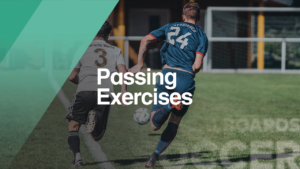 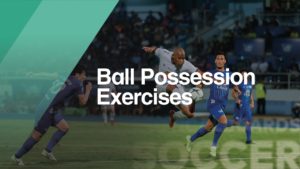 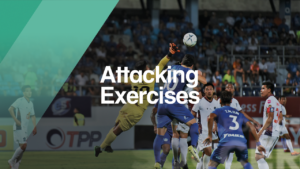